German Rock legend Achim Reichel (75) with an excellent band on his farewell tour.

Achim Reichel toured with his band Rattles in the early 1960s with The Rolling Stones in Great Britain and opened for The Beatles on their only German tour. Later he became one of Germany's Rock music pioneers in different genres, worked very successful as a solo artist and producer. 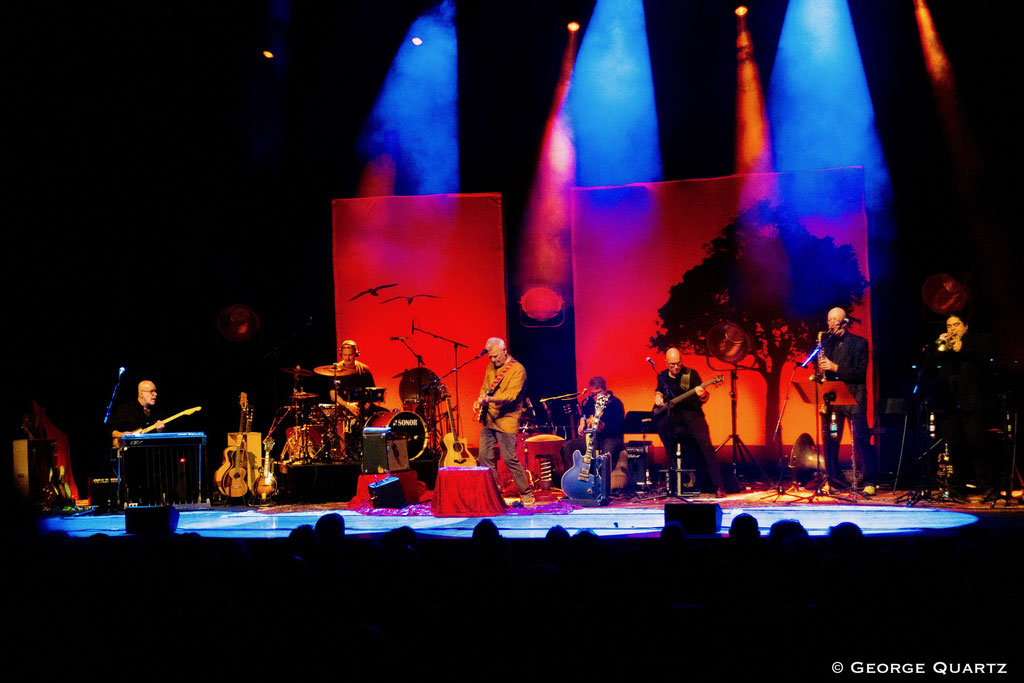 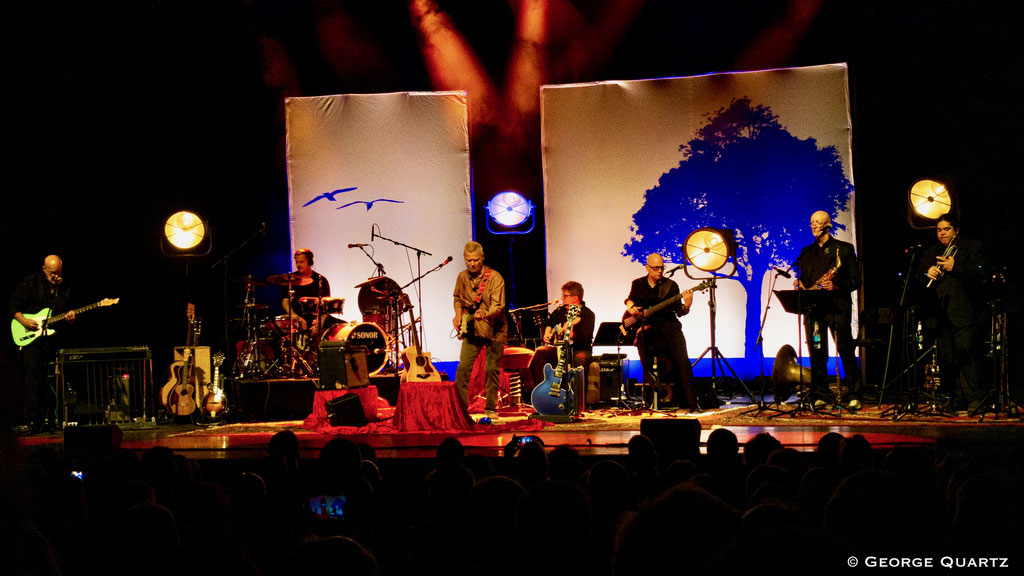 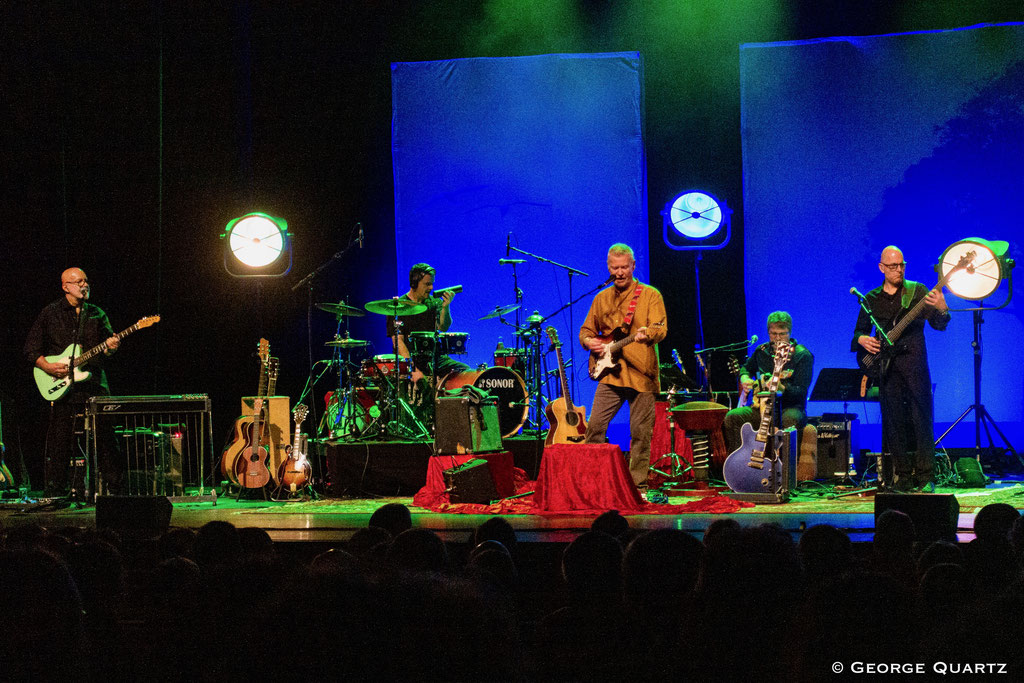 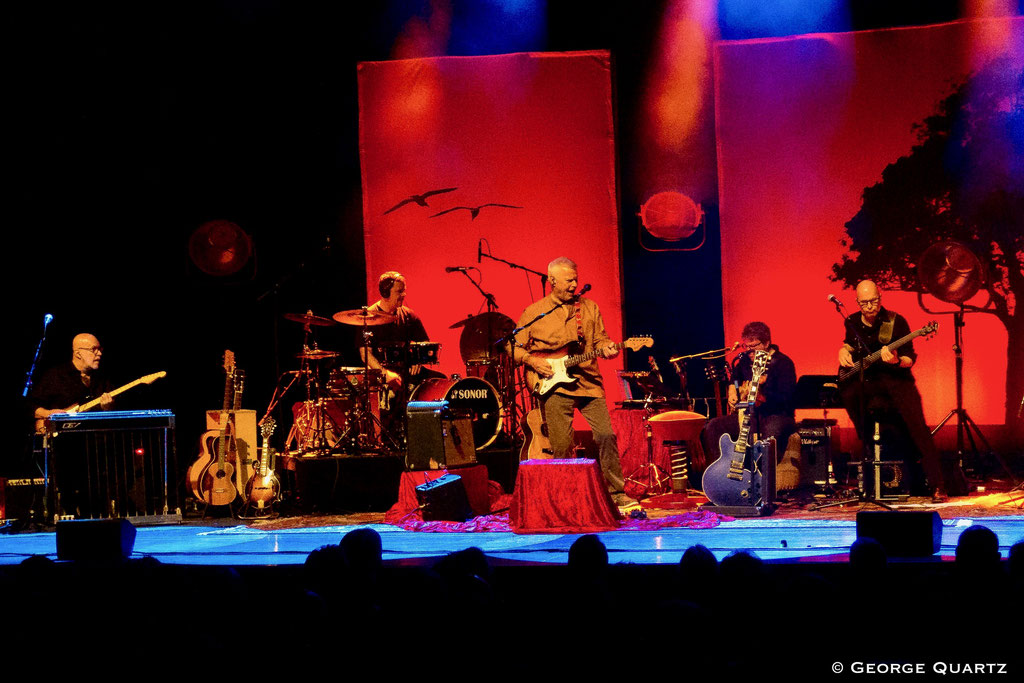 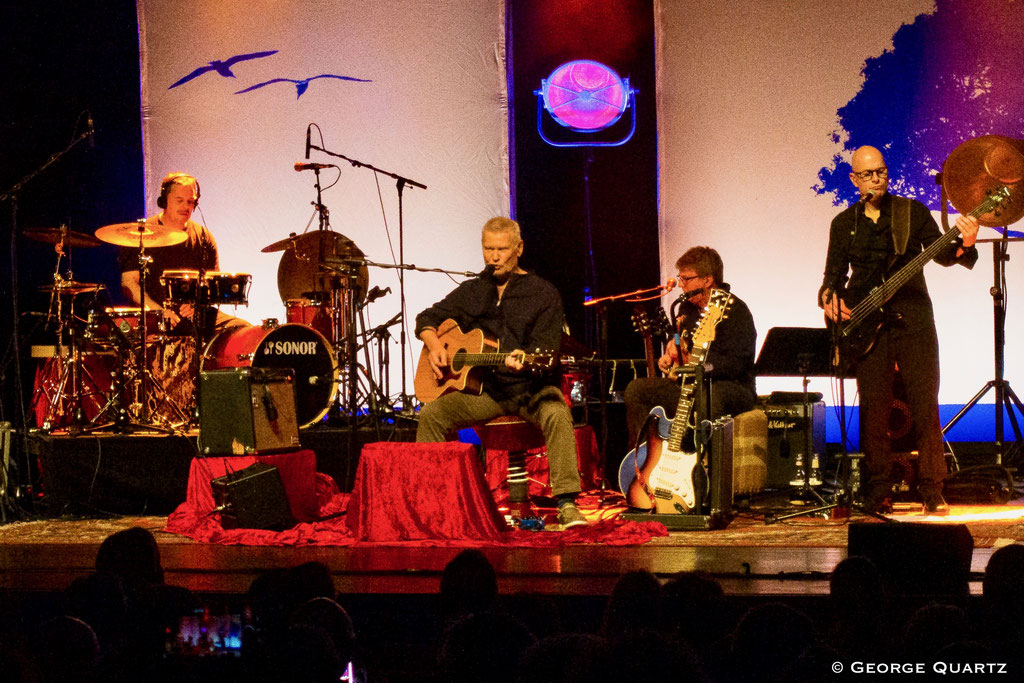 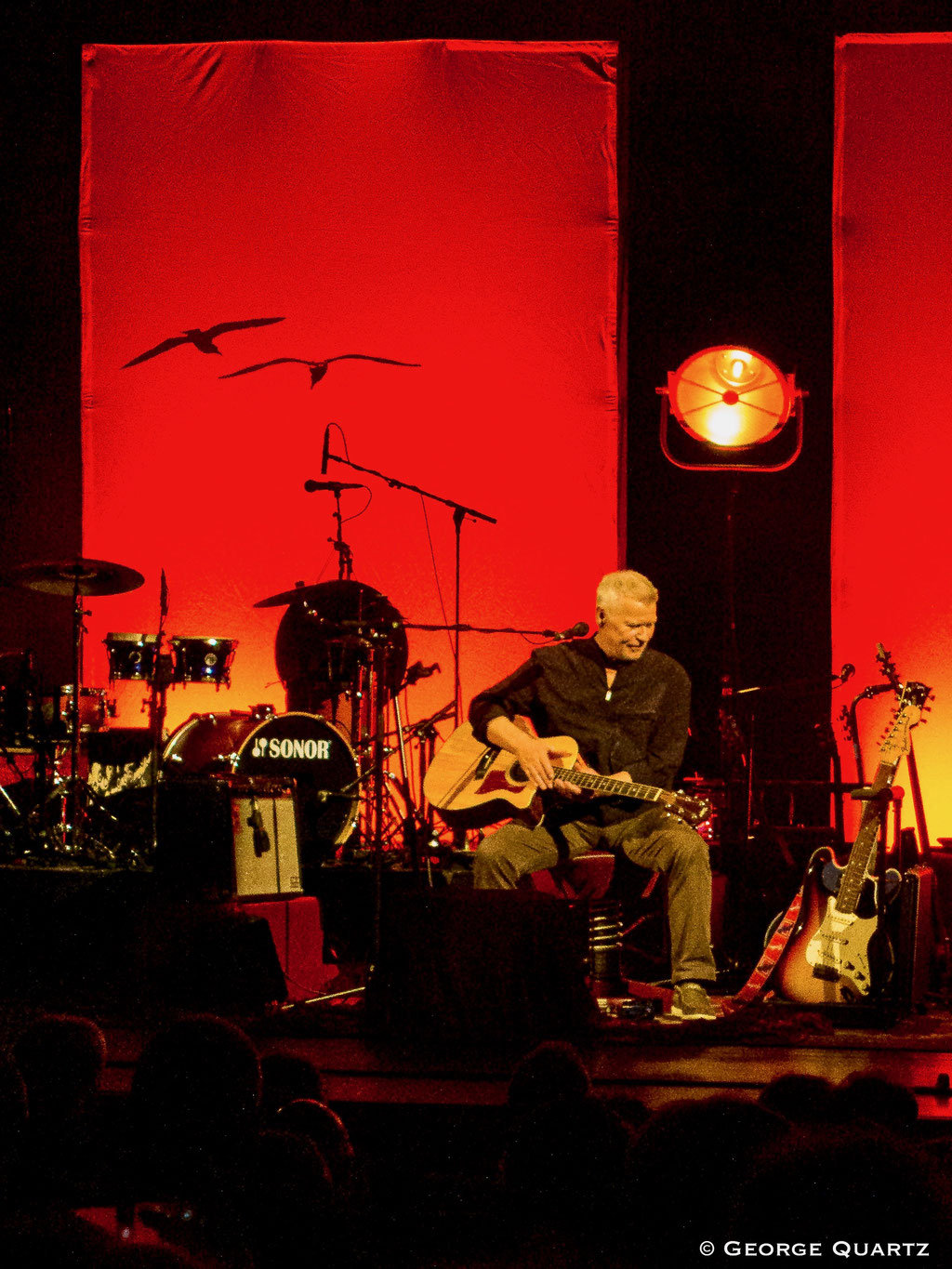 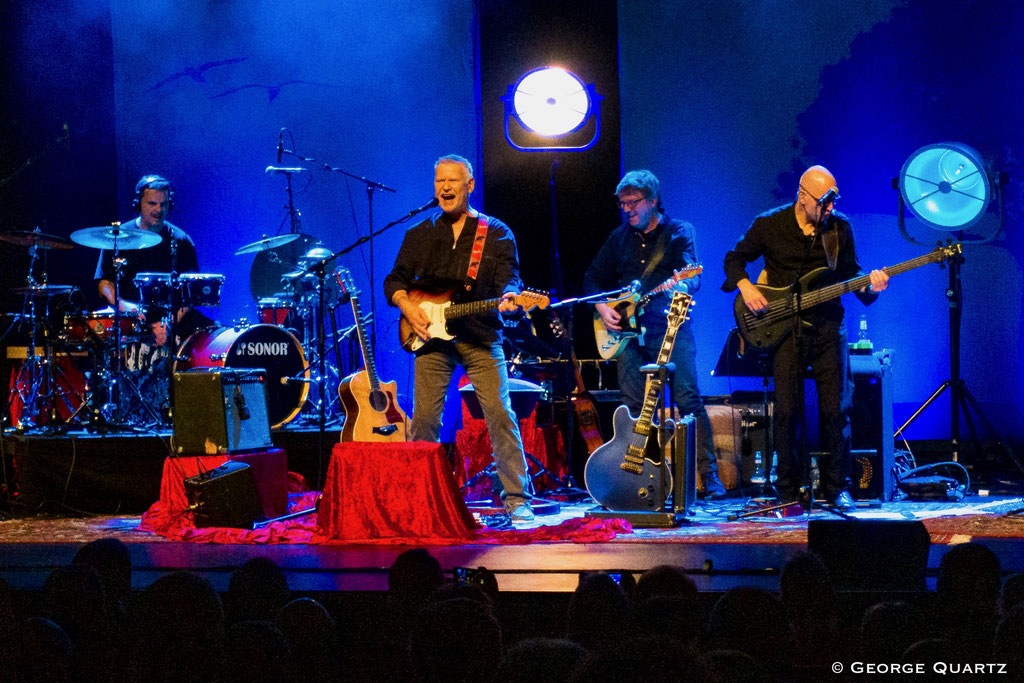 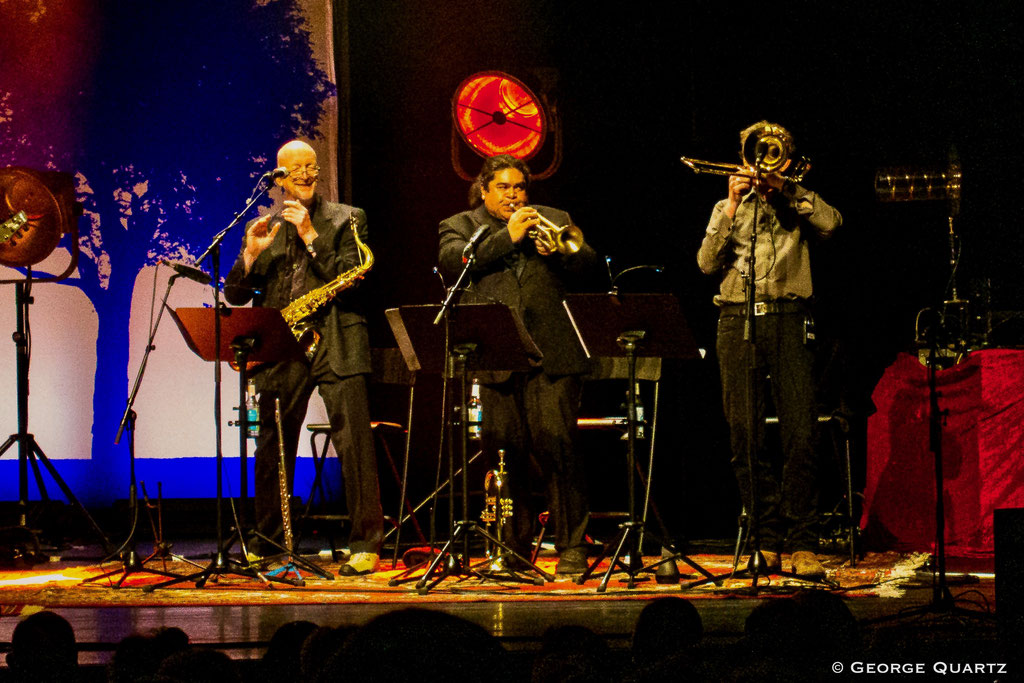 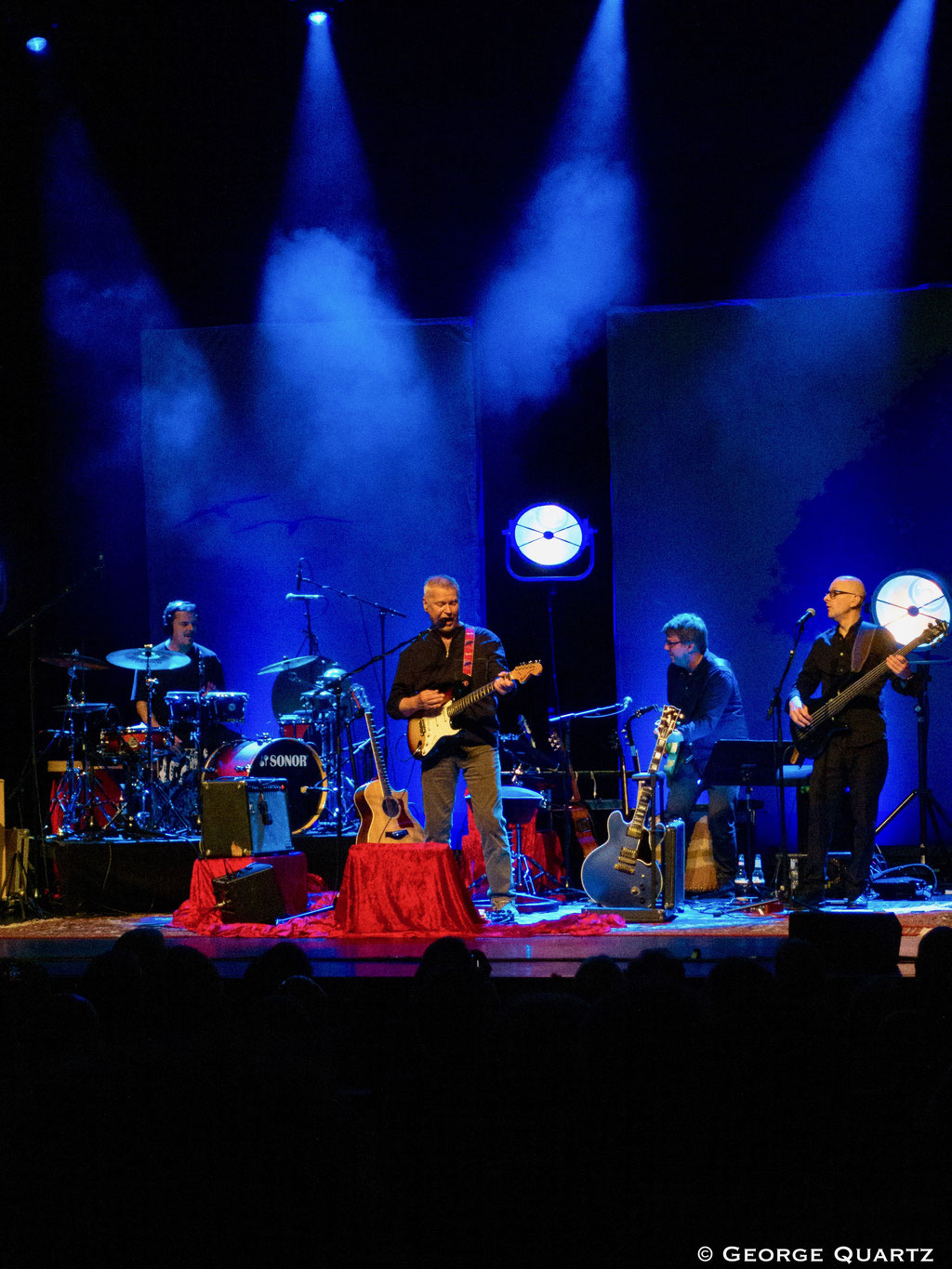 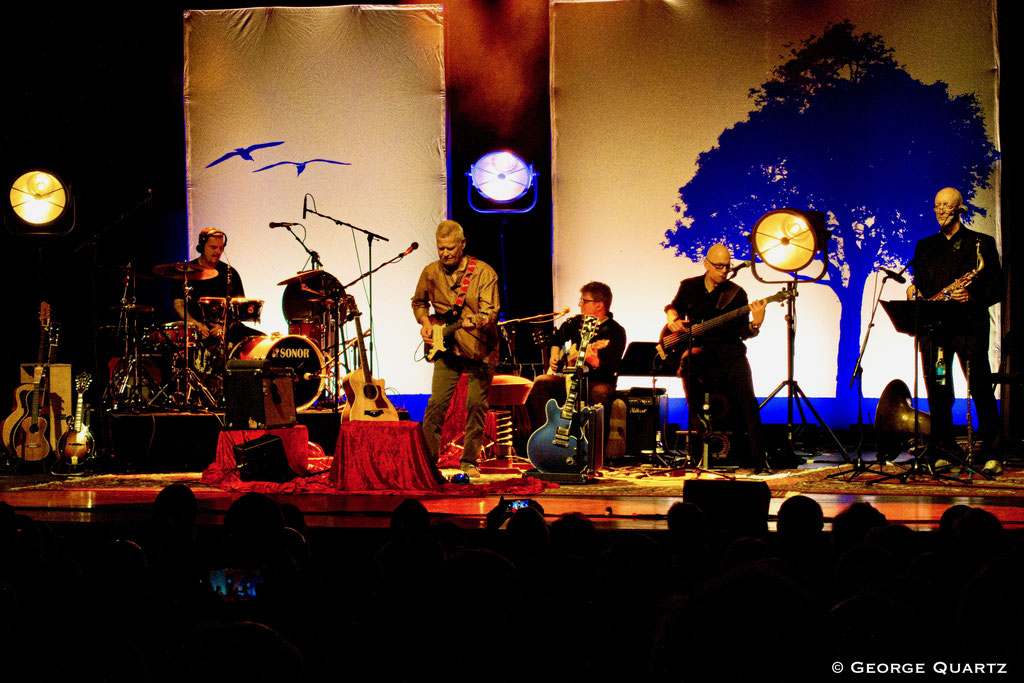 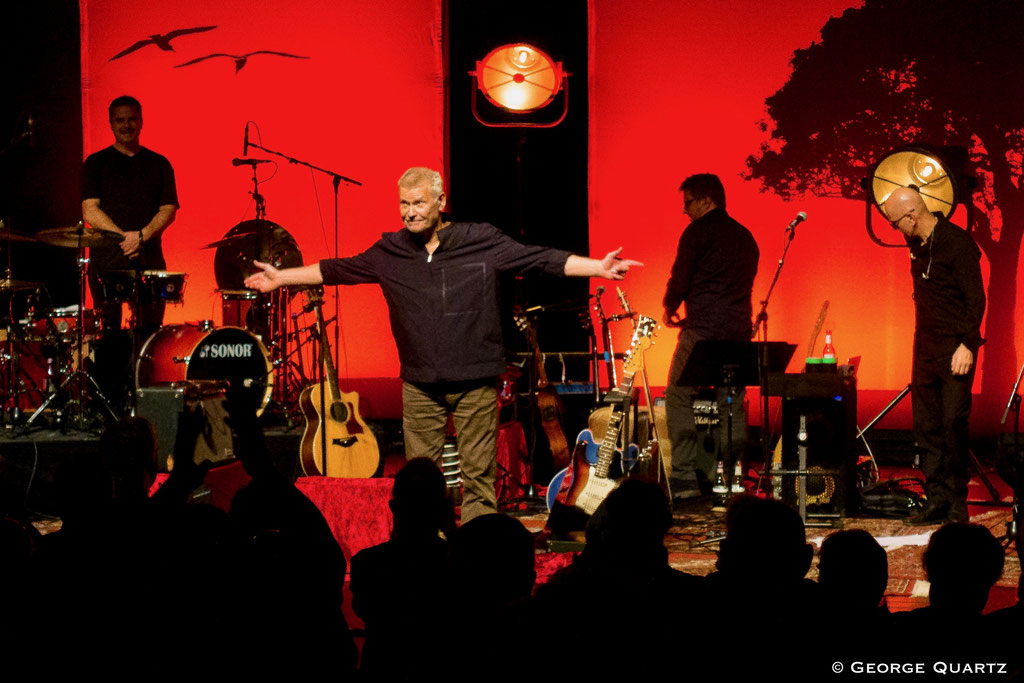 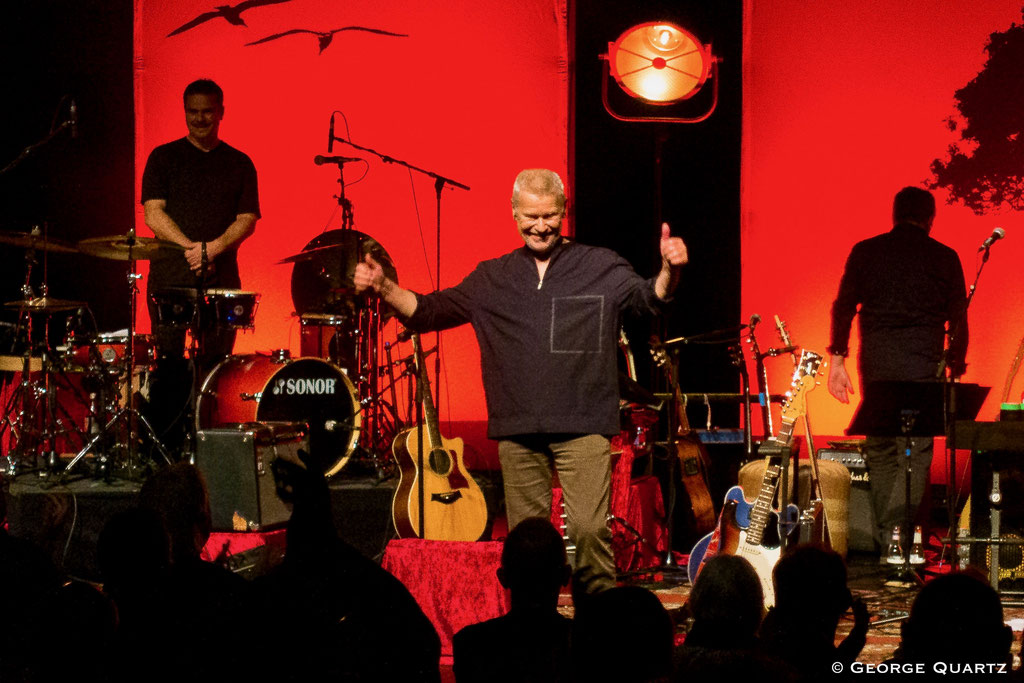 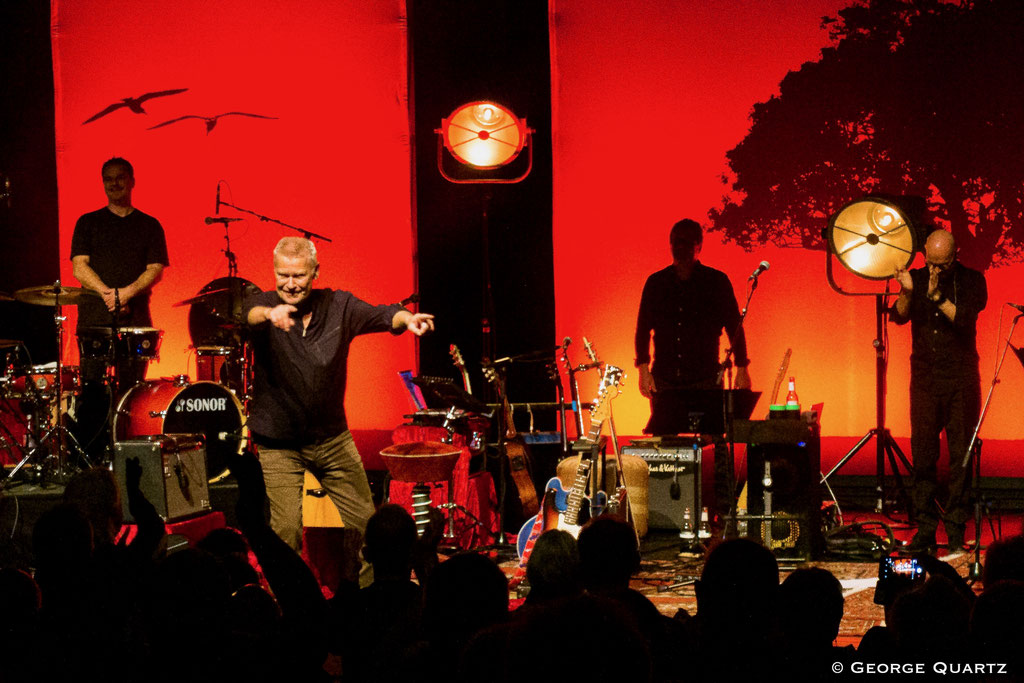 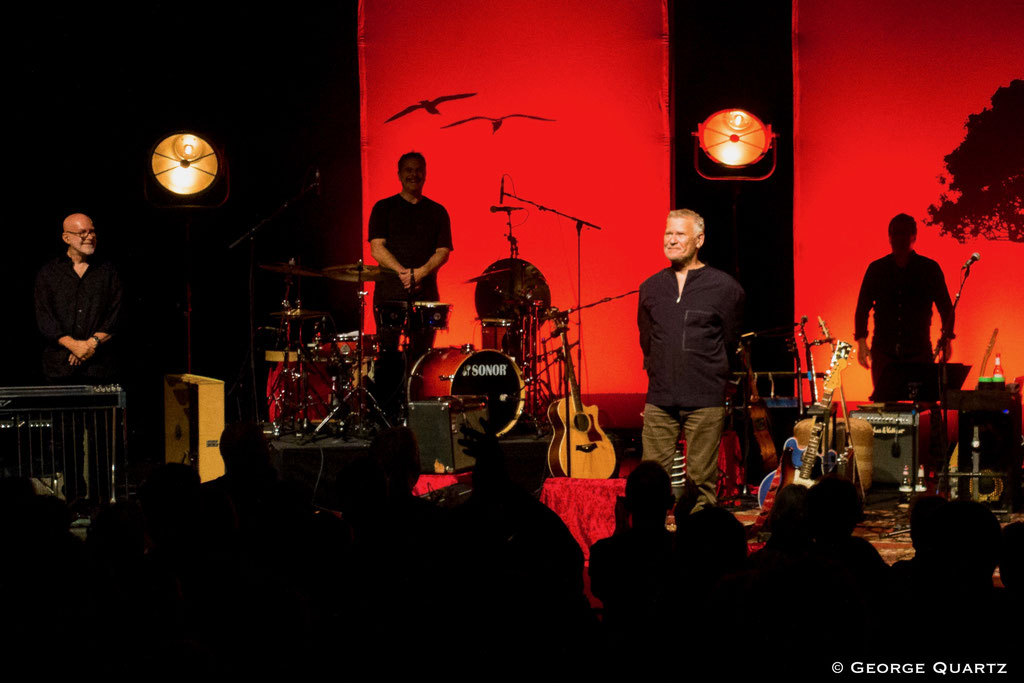