a few weeks ago all over Europe. 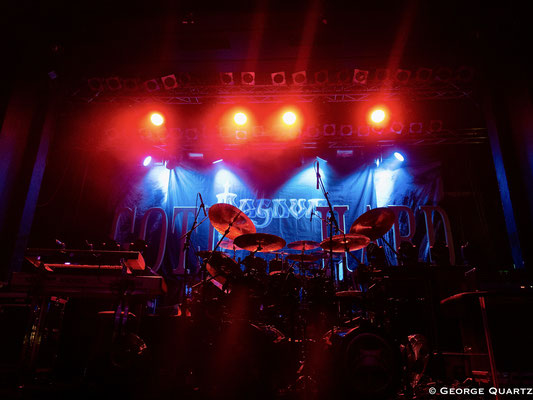 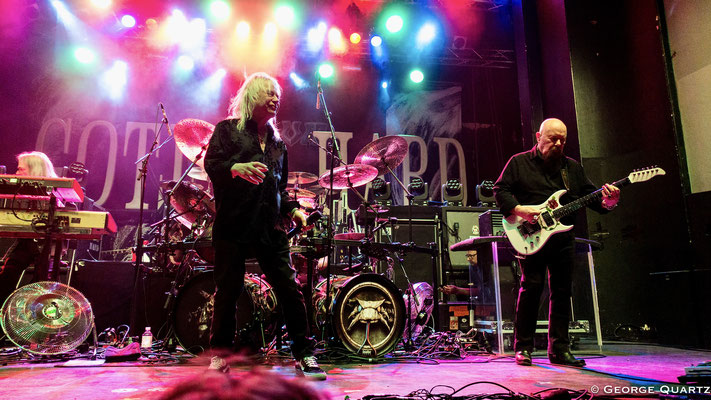 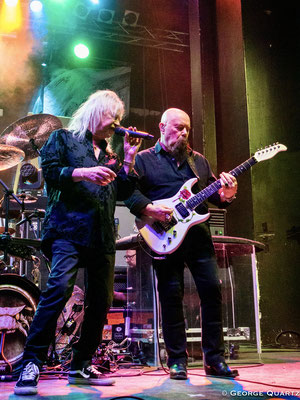 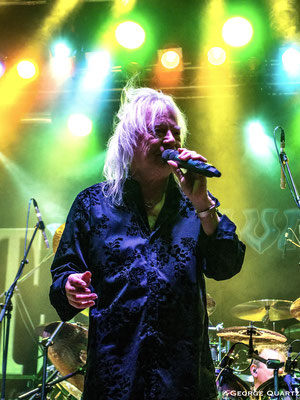 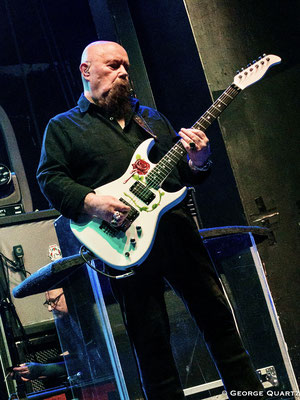 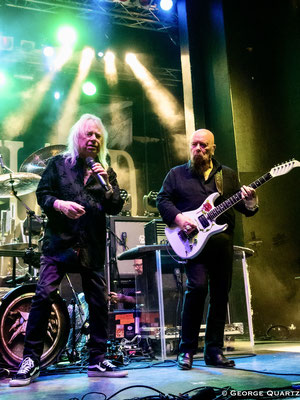 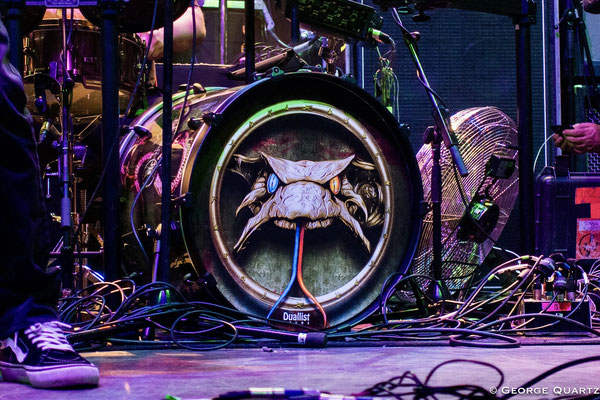 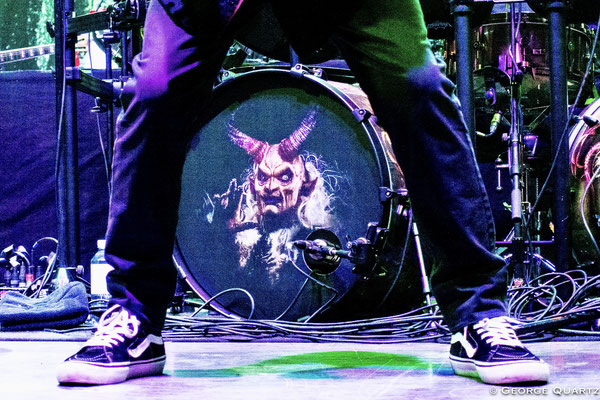 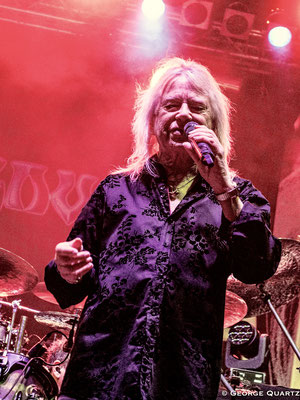 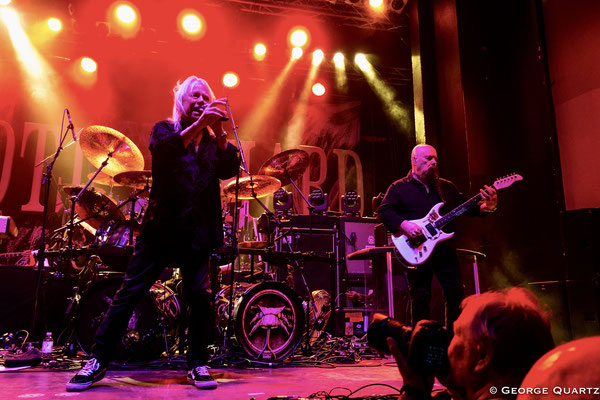 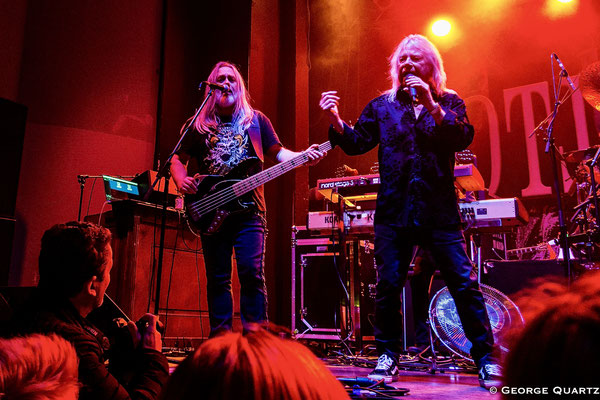 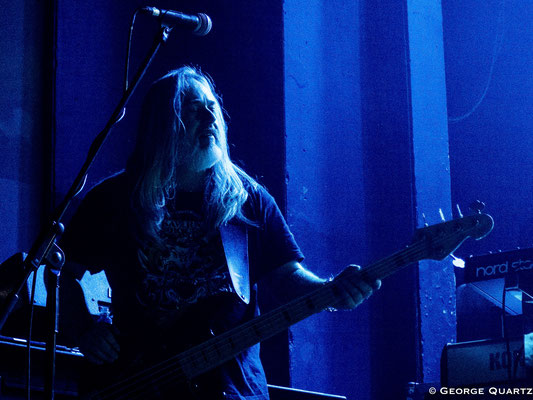 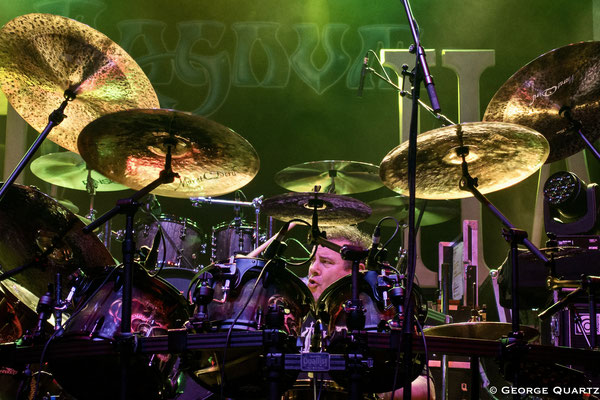 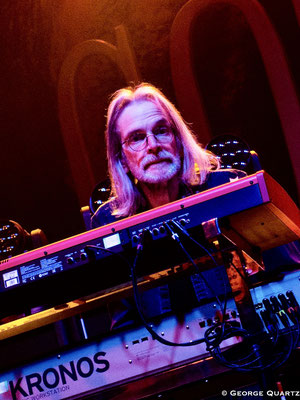 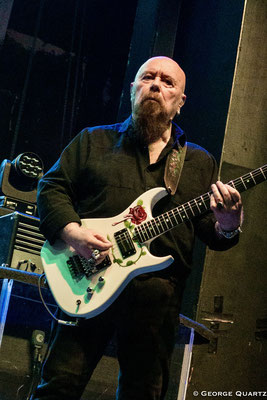 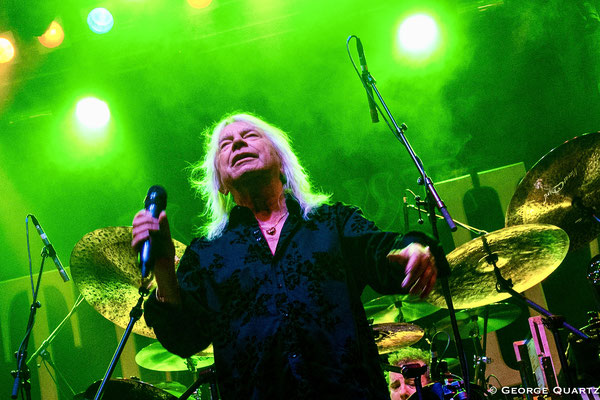 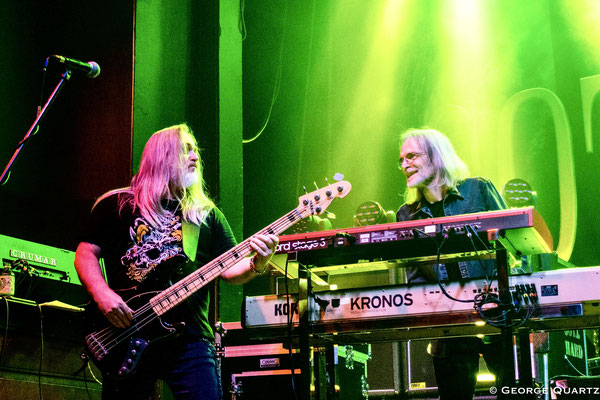 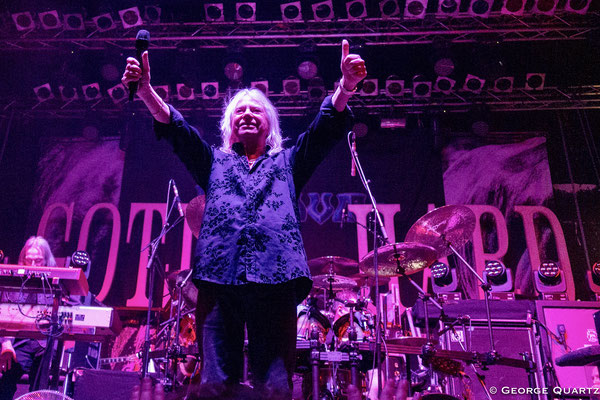 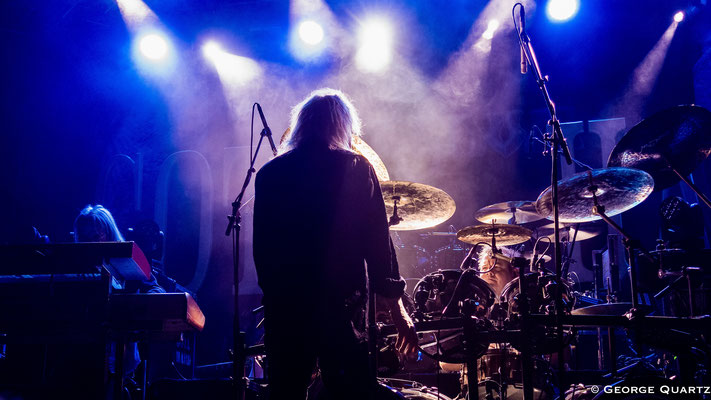 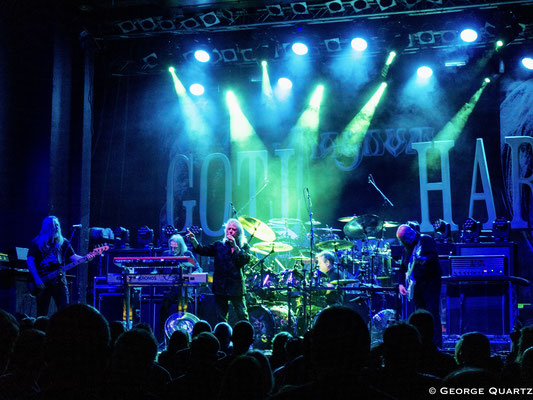 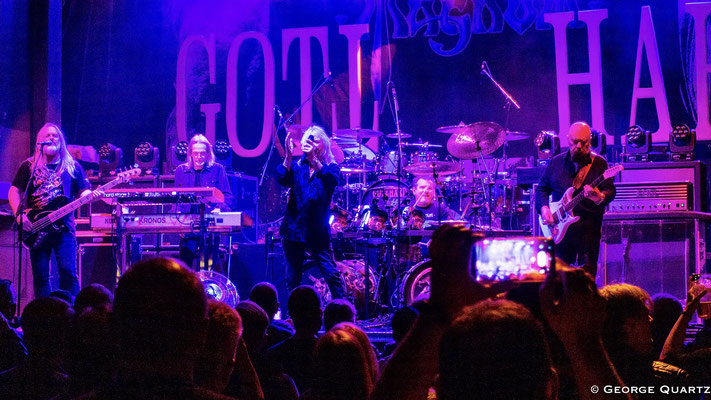