Robyn Bennett is an American singer who is living in Paris. She has a powerful but sensual voice

and an impressive stage presence.

Ben van Hille (trombone and musical mastermind of the band)

Laurian Daire (keyboards and bass) and

The music style of Robyn Bernett & Band could be described as an interesting mixture of Rock, Swing, Soul and Funk. Robyn and her band released three albums so far. The last one “Glow” was released in February 2019.

The photos were taken with my iPhone. 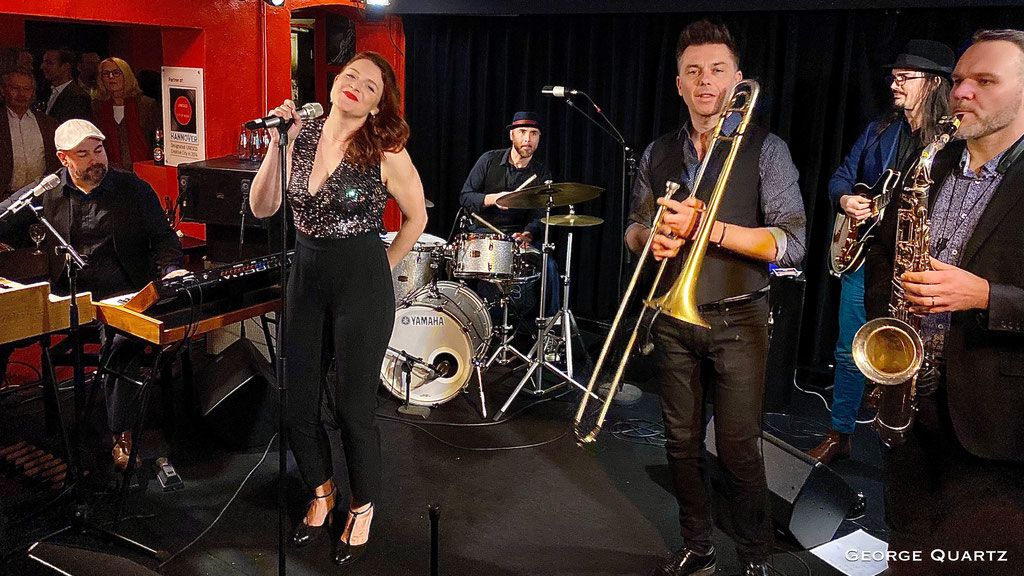 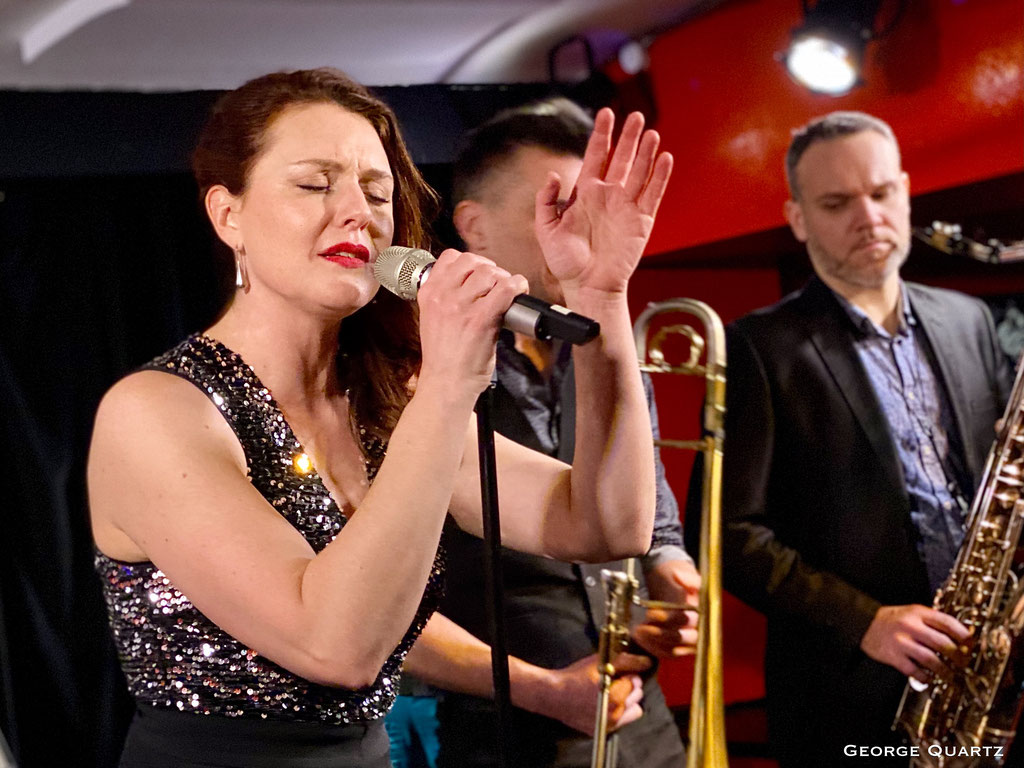 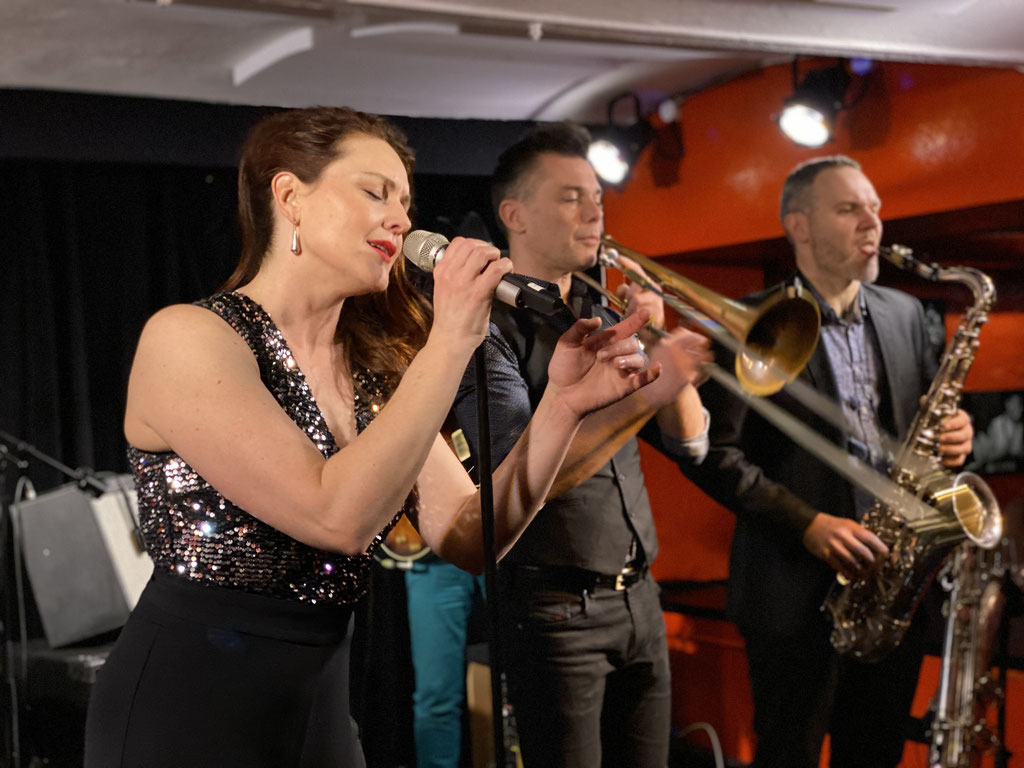 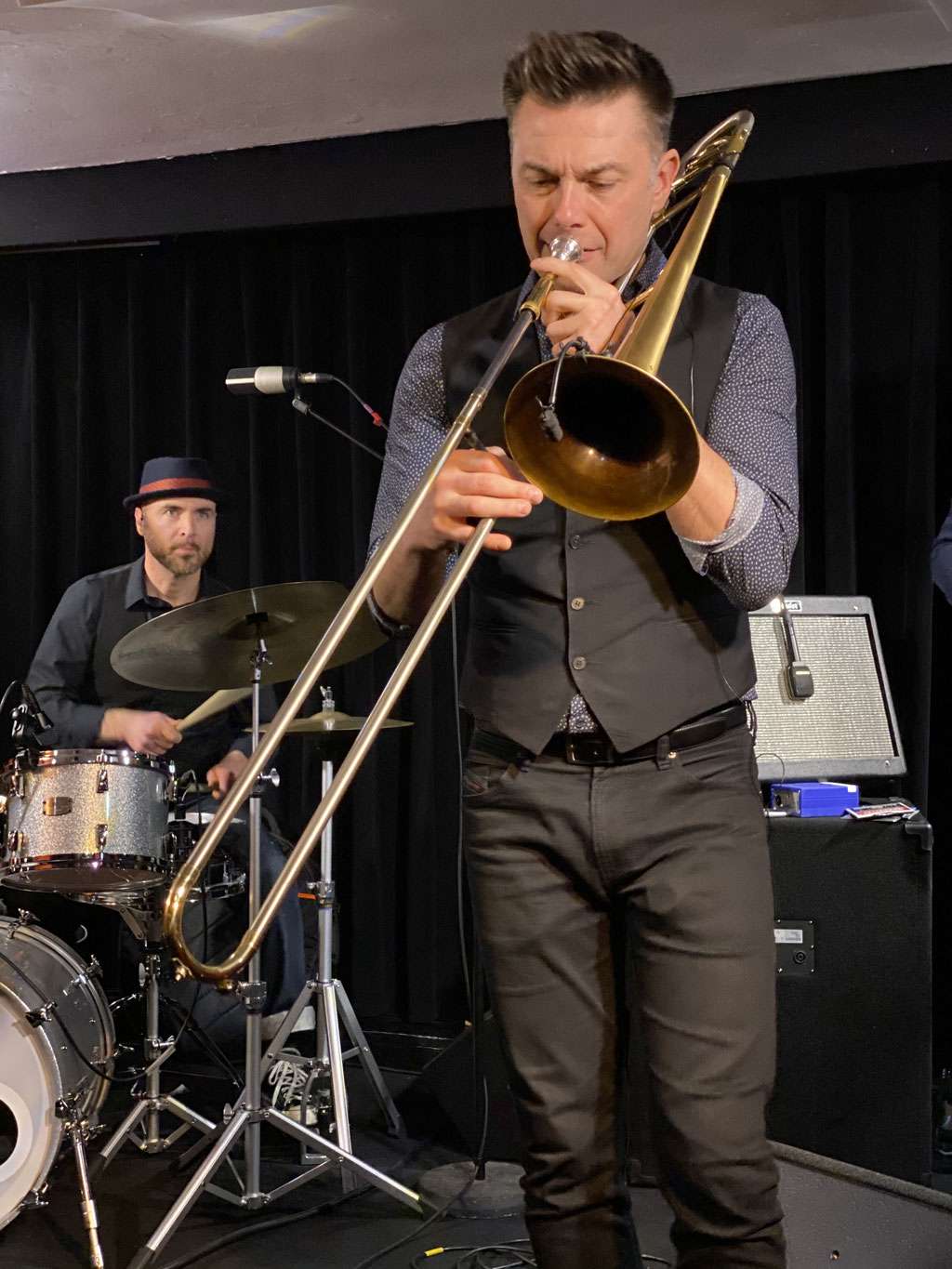 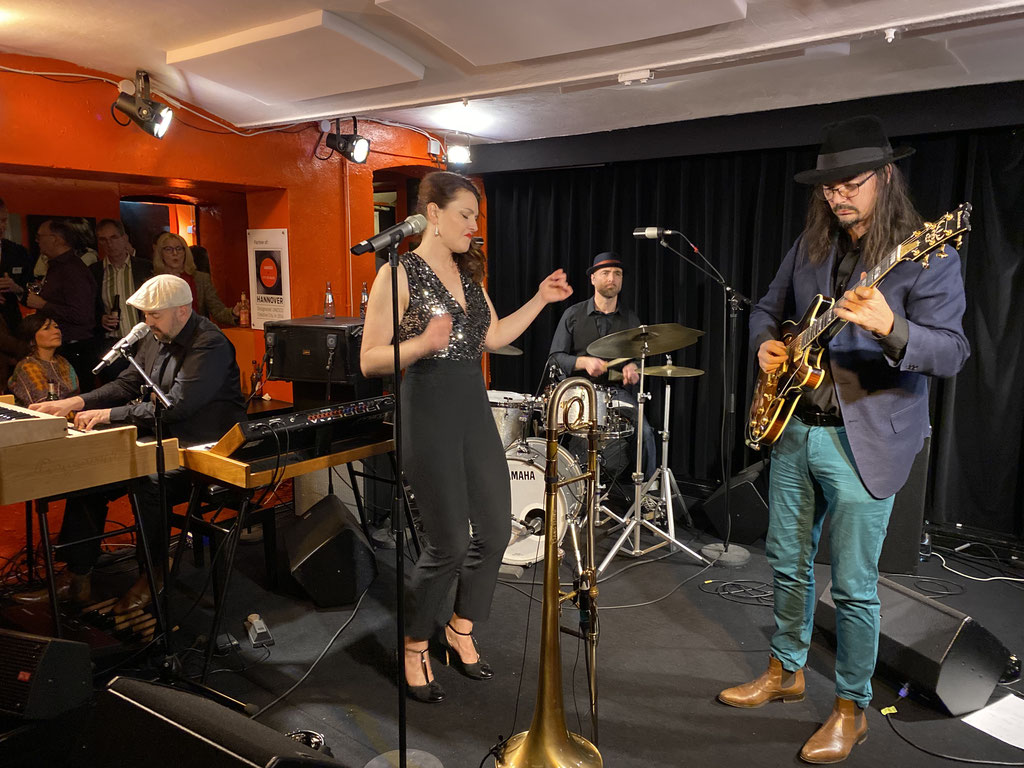 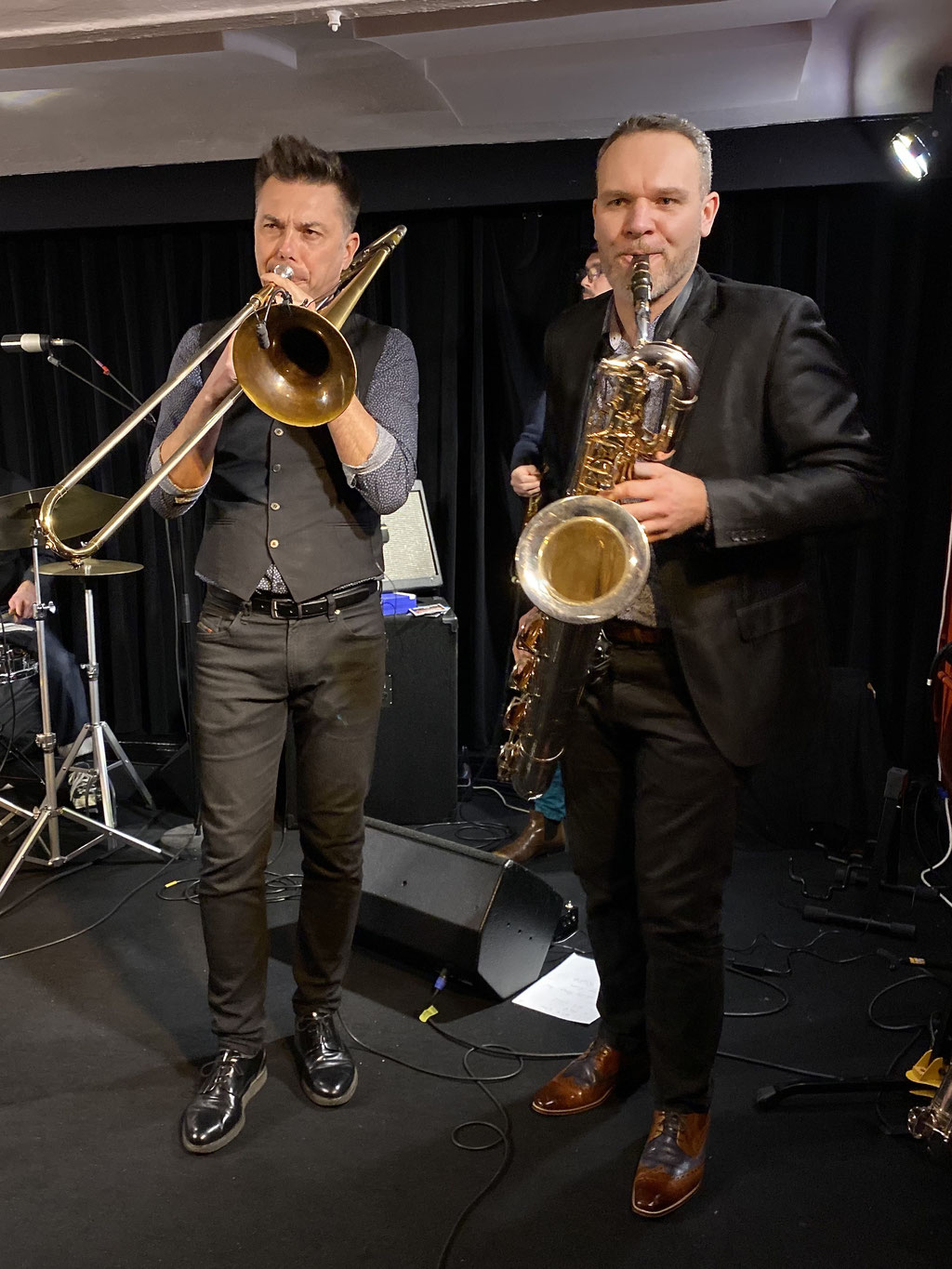 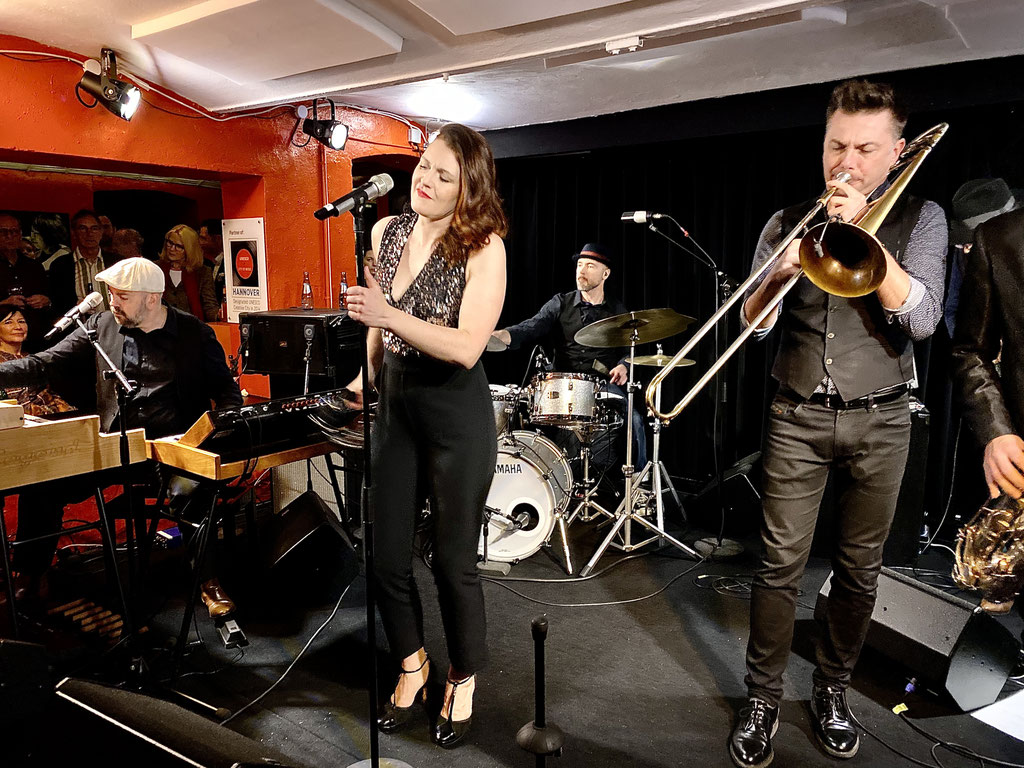 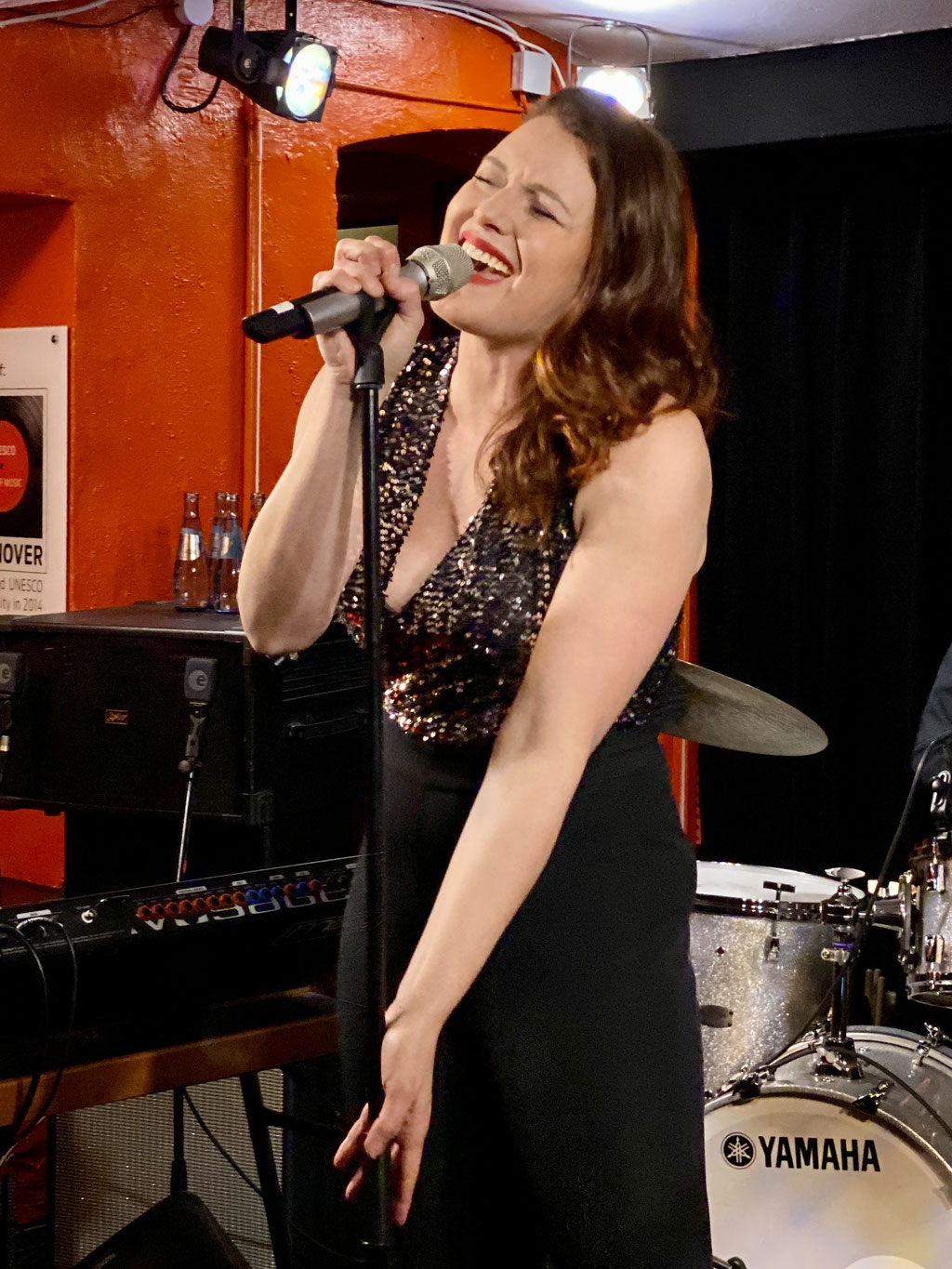