Ghost is a Swedish rock/metal project led by Tobias Forge.

This is possibly the finest rock/metal act worldwide at the moment.

a nameless Goul (keyboard) since 2016

To enjoy the fantastic light show and stage design I decided fore a seating.

So there are only a few photos from the gallery. 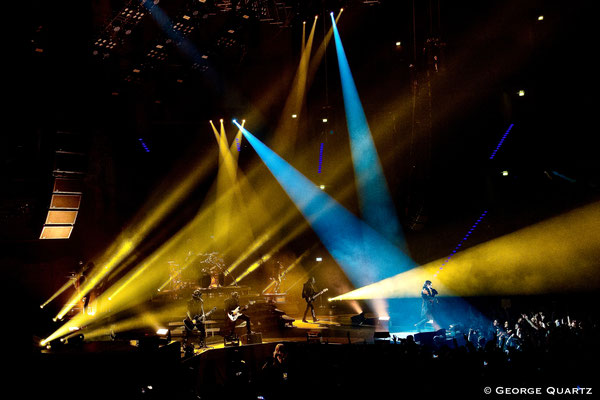 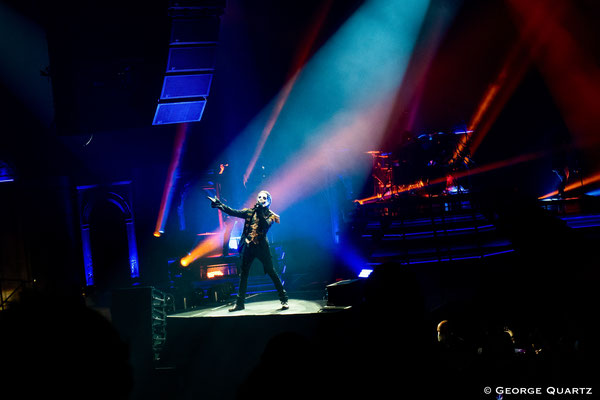 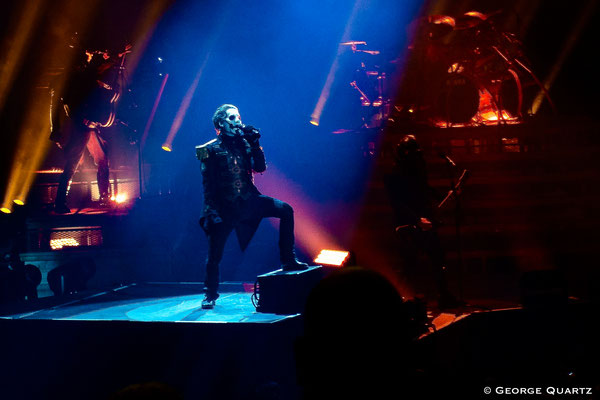 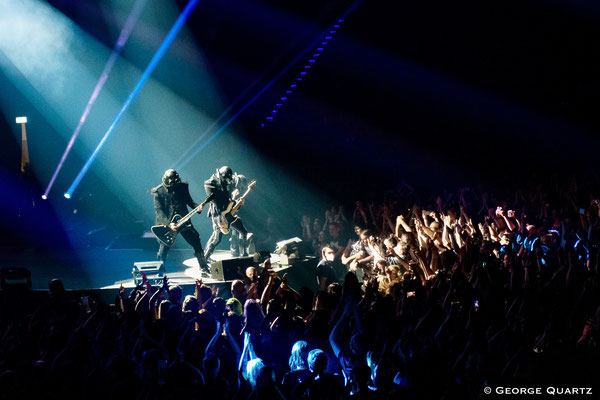 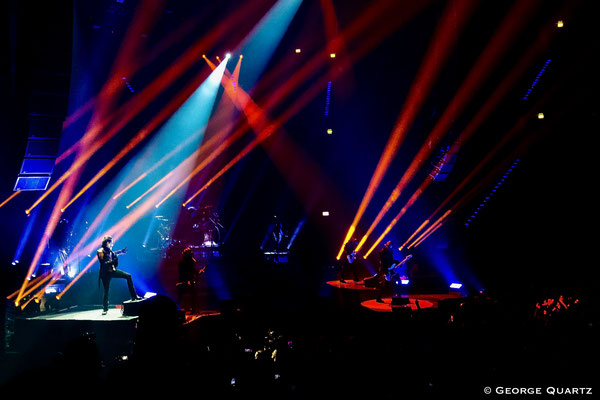 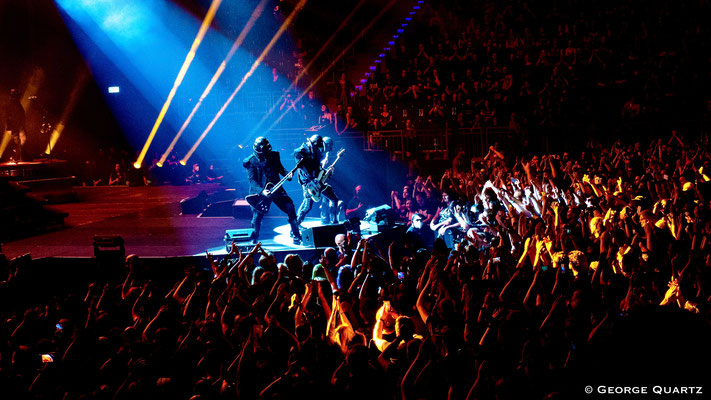 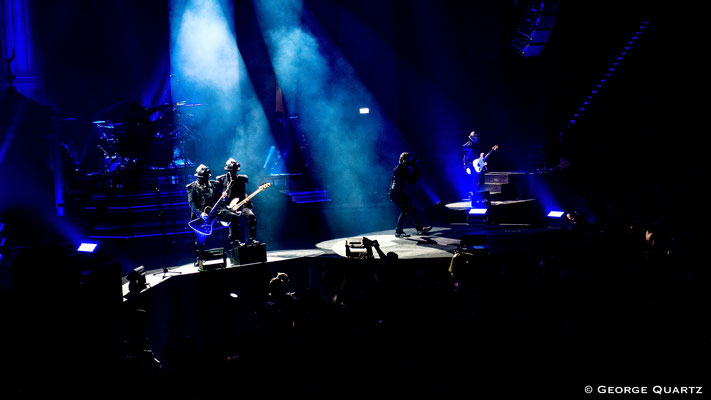 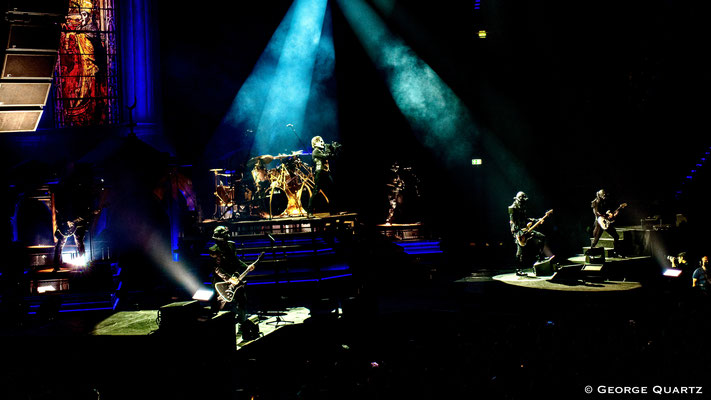 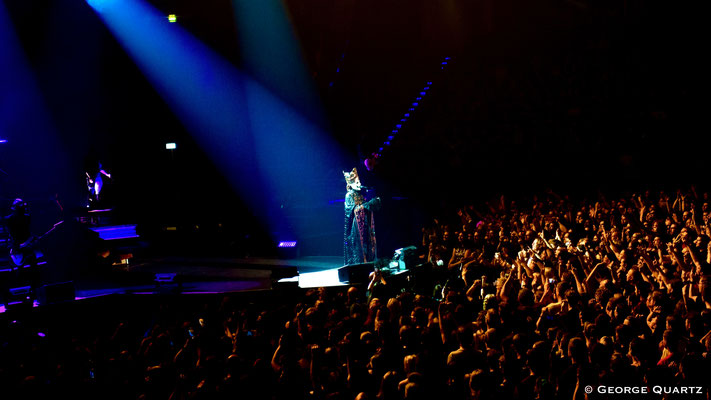